Pipepedia describes the line as:

Selected Straight Grain. These were in effect a “Specimen Straight Grain” second that exhibited some small flaw or sand pit. They were listed in the 1965 catalogue at $15 or $17.50 in Extraordinaire size.

This one had a little bit of competition on Ebay, despite somewhat poor photos.  It appeared to be in good condition with no visible issues.  On arrival, the condition was as expected, but I was somewhat disappointed to not find the shape 256 stamp (indeed, no shape stamp) and the Country of Manufacture stamp was also a bit odd.  When I pulled the stem, I was pleased to see the Comoy’s metal reinforcing ring in the shank and in the tenon.

The pipe has some slight build-up on the bowl top,  mild cake and a lightly oxidized stem.  The button only had mild abrasions.  Below is the pipe as it was received. 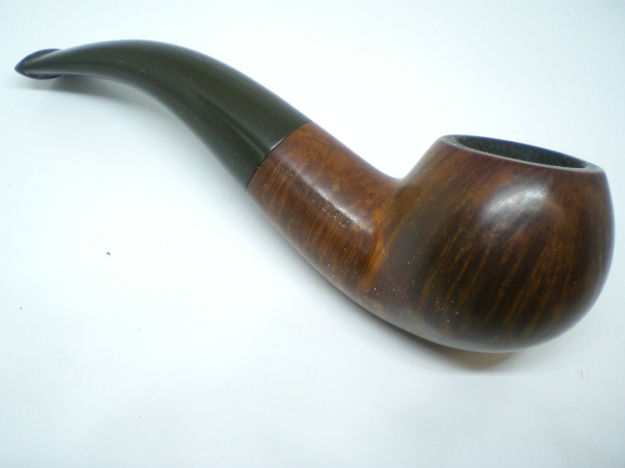 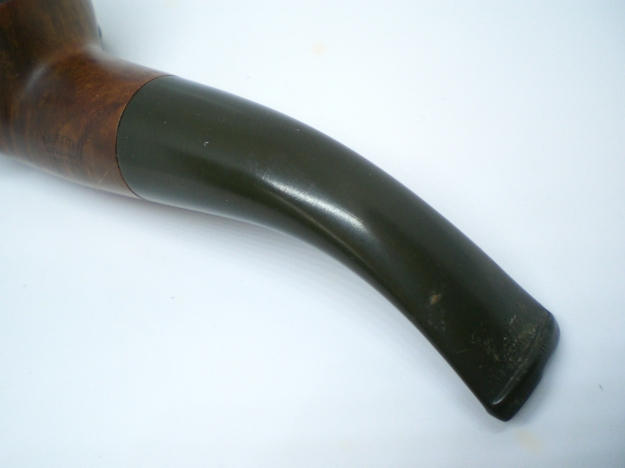 I used a worn piece of Scotchbrite to remove the black build-up on the bowl top, then 8,000 grit micromesh. The cake was removed with my Pipenet reamer set and a piece of 320 grit sandpaper to finish the interior of the bowl, which was in great shape.  The pipe was soaked with alcohol and sea salt.

Following the soak, the stem was mounted.  I removed the oxidation with 800, 1500 and 2000 grit wet sandpaper, followed by 8,000 and 12,000 micromesh sheets.  The stem was buffed with White Diamond rouge and Meguiars Plastic Polish.

I lightly buffed the bowl with White Diamond and several coats of Carnuba wax. Below is the finished pipe. 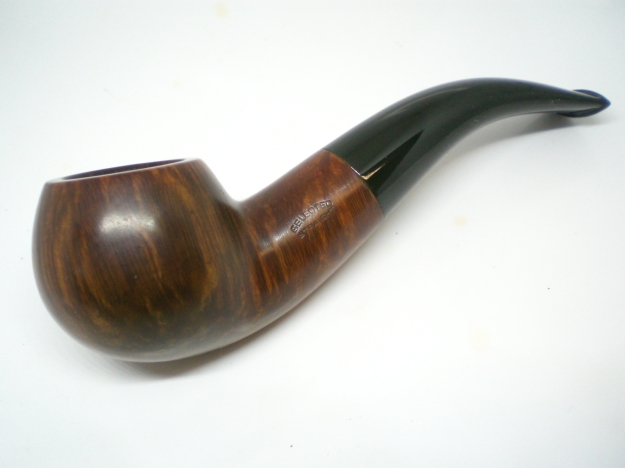 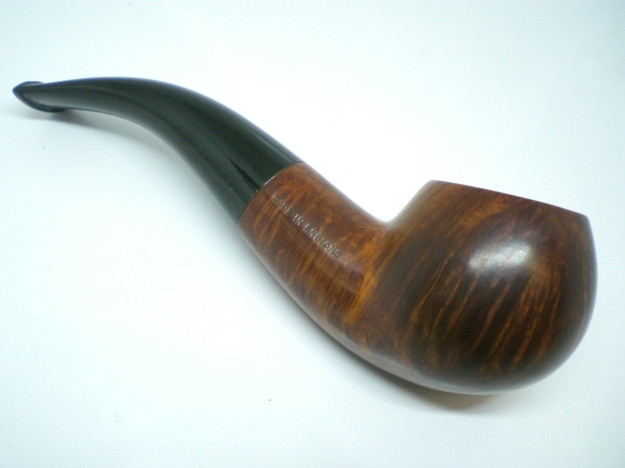 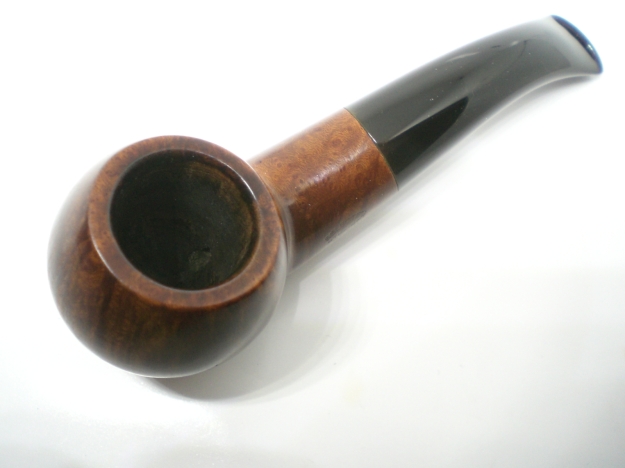 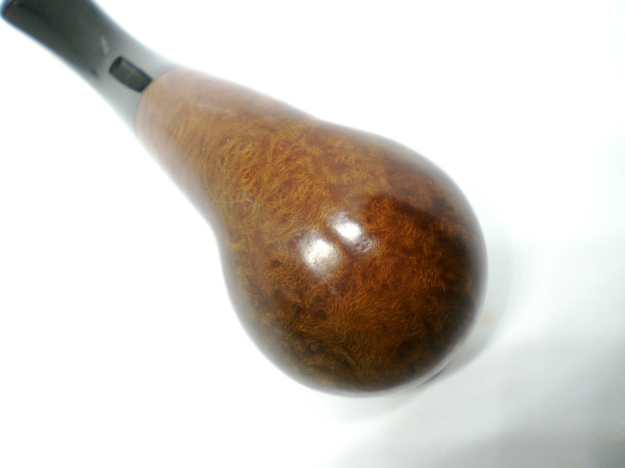 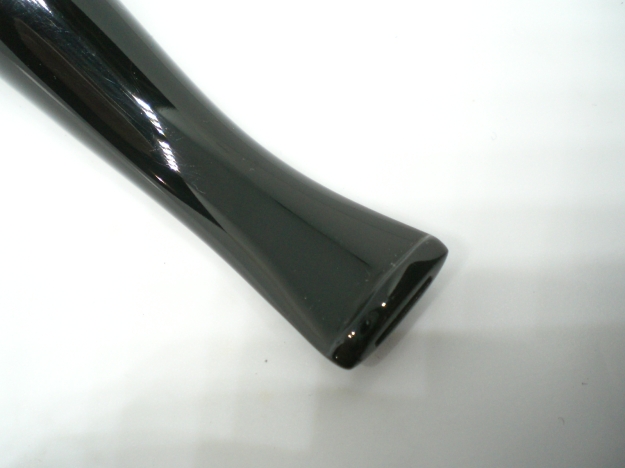 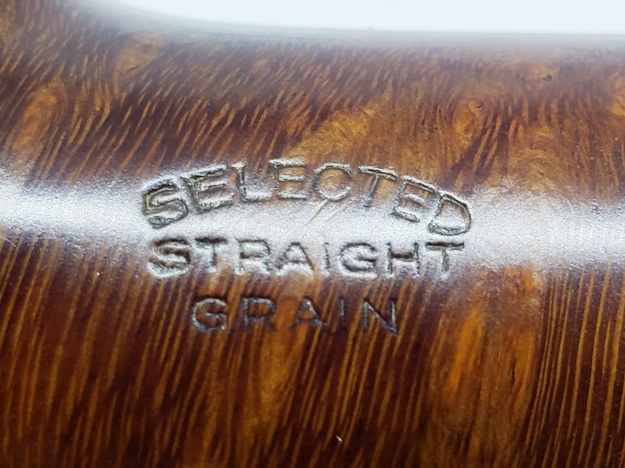