I found this John Redman leaflet saved on my iPad from from 2012-13. I think I found it in a box of papers that came with some estate pipes that Jeff and I purchased. I am not sure where it truly came from but I thought it was worth preserving here. Give it a read and enjoy! Thanks 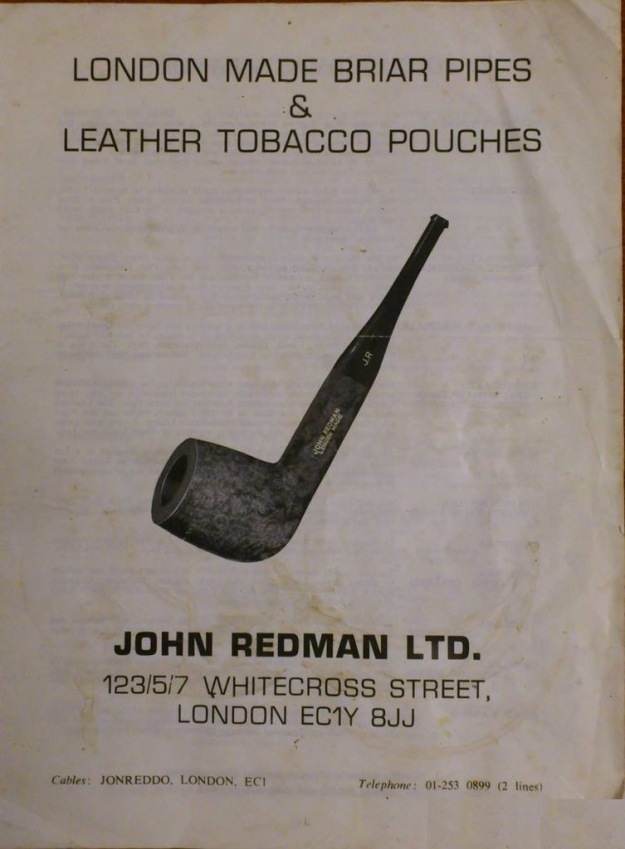 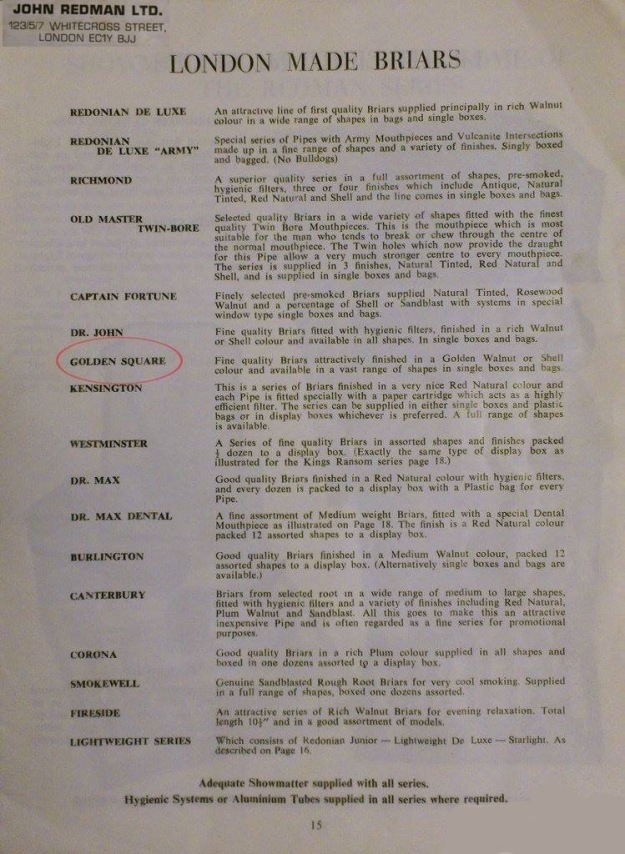