This one was sold as a Comoy’s, but I knew from the shape, finish and nomenclature panel, that it was made by Sasieni. Below is the pipe as it was received. 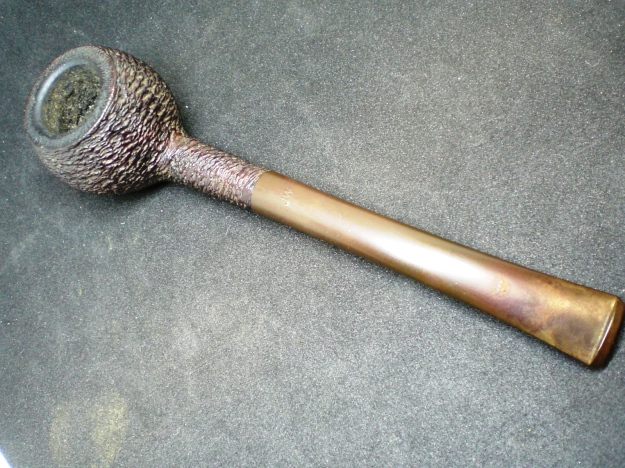 “JW” pipes are named for J.W. Wanamker, founder of the Wanamaker’s Department store that originated in Philadelphia. Like many department stores of that era, they had their own tobacco sales area and had pipes made for them by Comoys, Sasieni and possibly others.

Wanamakers had the NO.1 BROAD STREET symbol trademarked as tobacco products.
https://trademark.trademarkia.com/no-1-broad-street-71336921.html

The Sasieni Shape 38 is more commonly known as “The Bowler” a wonderfully light Prince shape. 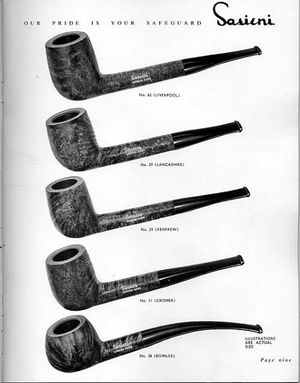 The pipe had an oxidized, but otherwise, unmarked stem. The bowl had a mild cake and some residue on the bowl top. After removing the cake, the bowl was soaked with sea salt and alcohol.

I used a piece of worn Scotch-Brite to remove the buildup on the bowl top, which revealed a beautiful polished inner rim. The bowl was in excellent shape. I wiped on some Fieblings Dark Brown stain to the bowl top and briar to freshen it up.

The oxidation was removed with 800, 1000, 1500 and 2000 grit wet paper, followed by 8000 and 12000 grade micromesh sheets. I used a Magic Eraser pad around the very shallowly stamped “JW” mark. The stem was then buffed with White Diamond and Meguiars Plastic Polish.

Below is the finished pipe. 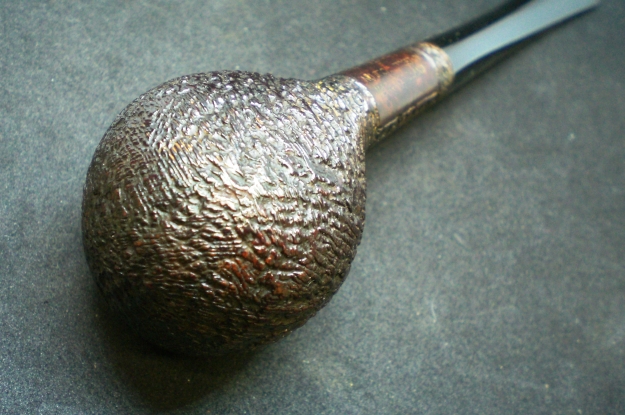 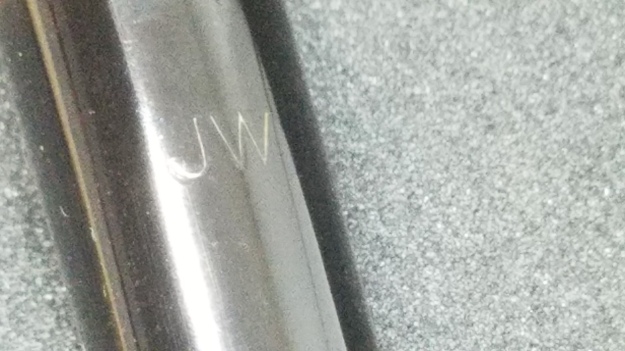