Well, what we have are is not three centuries of GBD, since the brand has only been around since 1850 (per Pipedia), but rather three, “Century” finish GBD’s – in the shapes of 9456, 9438 and 529. I’m a huge fan of the 9438 and already own a Century finish in that shape. The 9456 is pretty common but the 529 – that was a shape I had not seen or handled before. It’s a beautiful little bent Apple with a tapered stem. It reminds of the Sasieni Regent shape.

According to Pipepedia and the old Jerry Hannah GBD page, the Century finish was introduced in 1950, to celebrate the first 100 years of the brand. I have a 1950’s GBD catalog scan but it doesn’t show this finish. So, its unknown as to the actual introduction date.  Thanks to Jerry’s generosity,I have a 1981 catalog, and the Century finish is listed.  So, we know this finish was used up to the merger point.  The finish also came in “Century Matte”, and I’ve featured a Century Matt pipe on this blog previously. I don’t find much difference between the two finish. Both have appear to have a matte or satin finish and a very light tan stain. Fortunately, no stain touch was required on any of this group, which would have been a bit tricky to match.

All three of these pipes were in great shape, with the typical bowl top build-up and oxidation on the stem. I worked on them as a group and none presented any particular challenge. The tapered stem 529 was the easiest to complete. All three had excellent nomenclature stamping.

I reamed the slight cake out of each bowl and used some 320 sandpaper to get the bowl back close to the original wood. All three were in excellent condition. A worn piece of Scotchbrite was used to remove the bowl-top buildup, which didn’t damage the finish. The pipes were then soaked in sea salt and alcohol. After the bowl soak, the stems was mounted and I used 800, 1500, and 2000 grade wet paper to remove the very light oxidation. Next up was 8000 and 12000 grade micromesh sheets. The stems were then polished by machine with White Diamond and Meguiars Plastic Polish. The bowls were buffed lightly with White Diamond and Carnuba wax.

Below are the before and after pictures of each pipe. 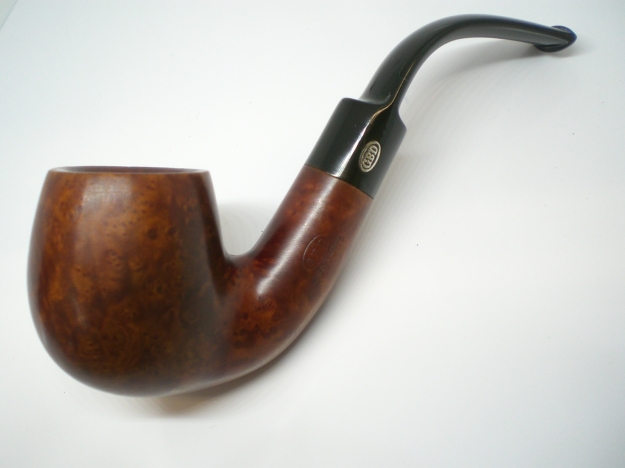 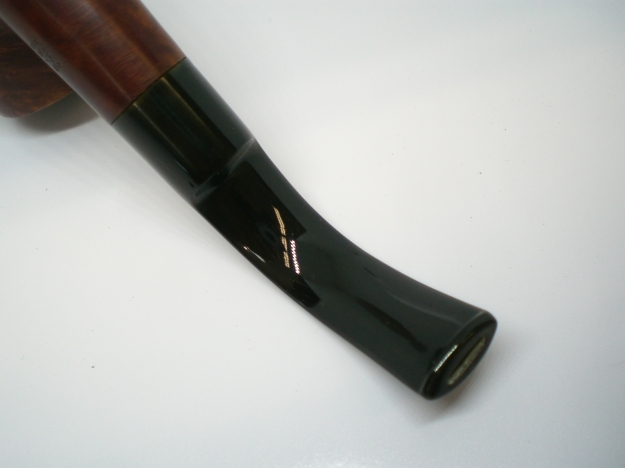 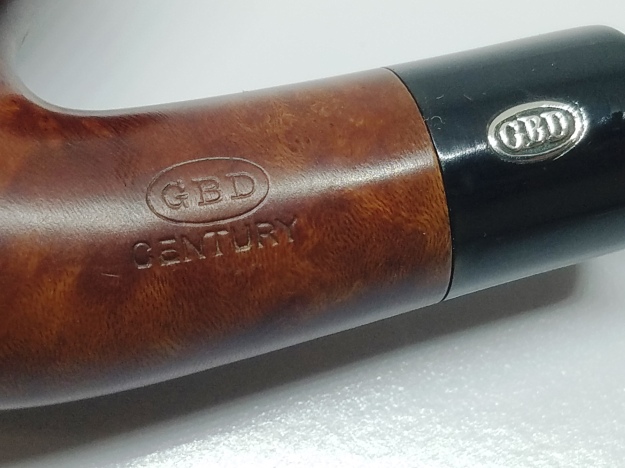 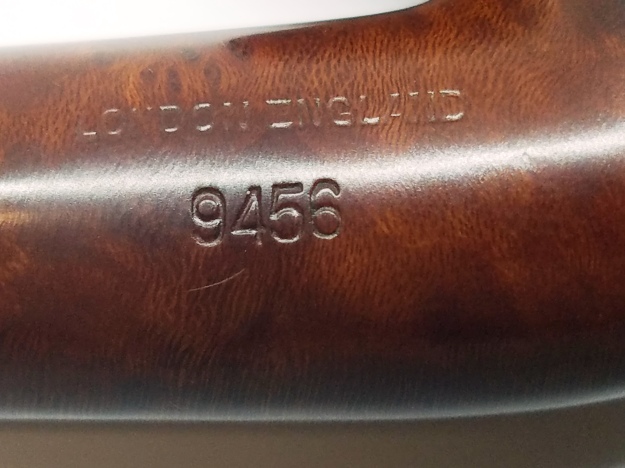 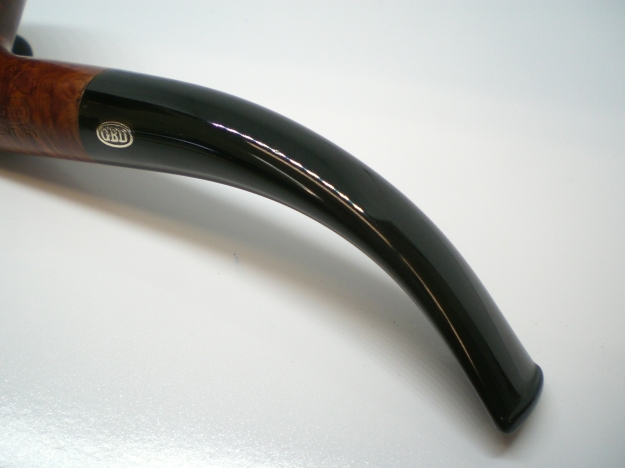 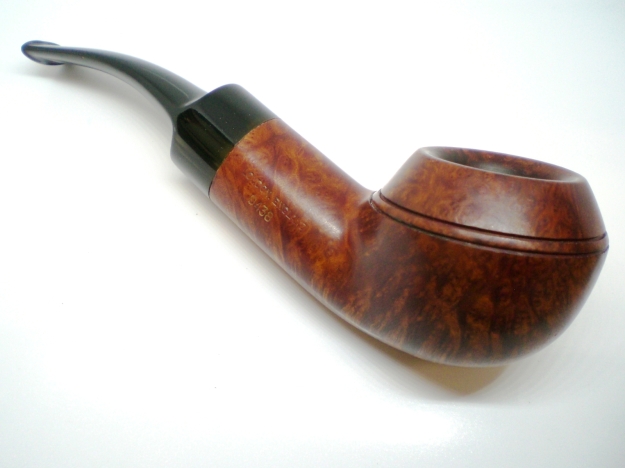 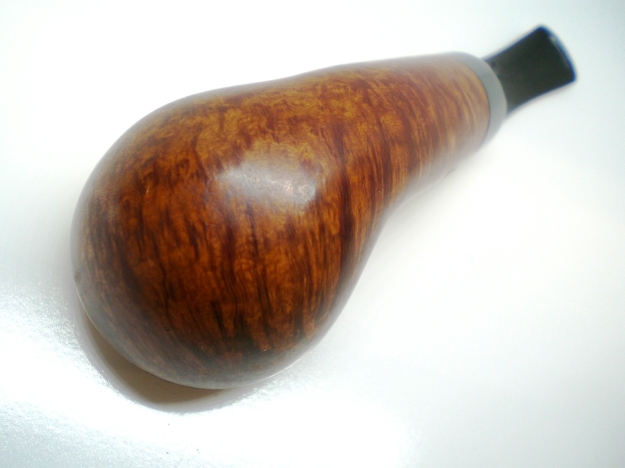 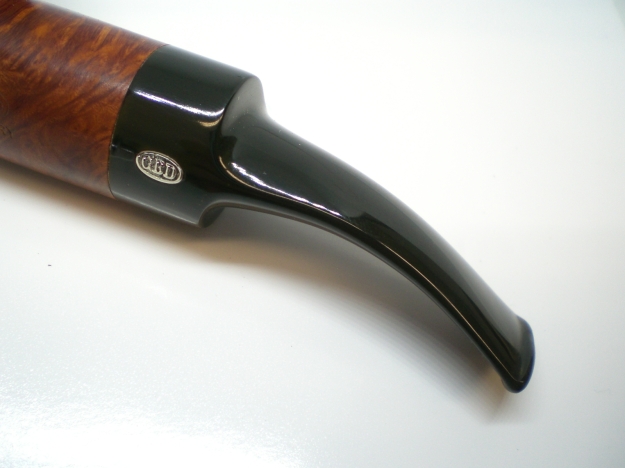 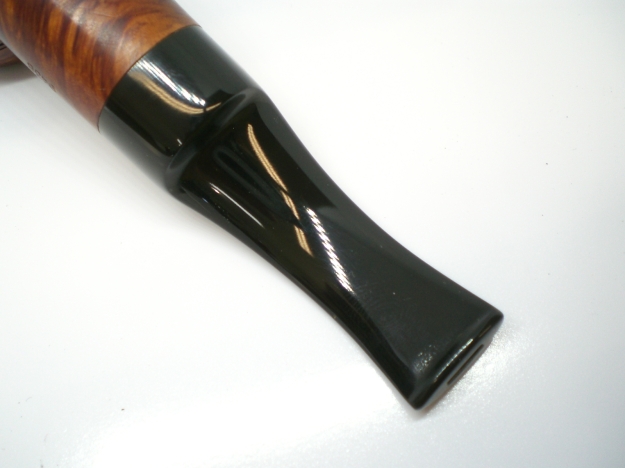 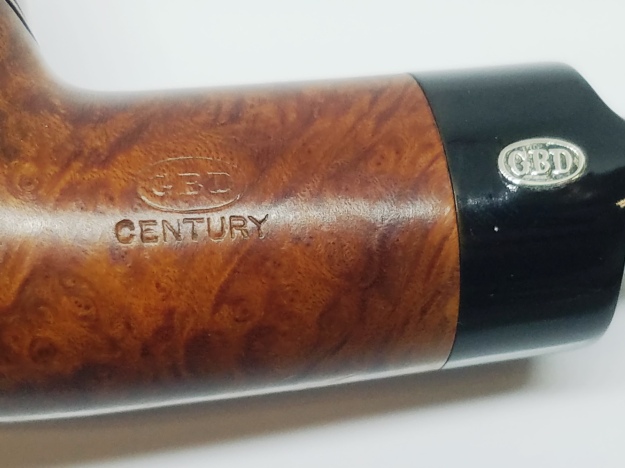 3 thoughts on “Three Centuries of GBD”